The largest national park in Angola covering a broad area of 15,000 square kilometres, is situated in the most southwesterly point of the country, Although the national parks were struck by illegal animal poaching, efforts to replace and restore the wildlife in the park are underway. As well as animals such as Springbok, Ostrich and Cheetah, the park is home to indigenous people who, according to scientists are the most culturally intact people on the continent.

Thank you for arranging everything – fabulous holiday and so relaxing and EASY for us.  Confident everything arranged and in hand.  All guides were perfect, our driver was excellent and your representatives were both delightful and helpful. 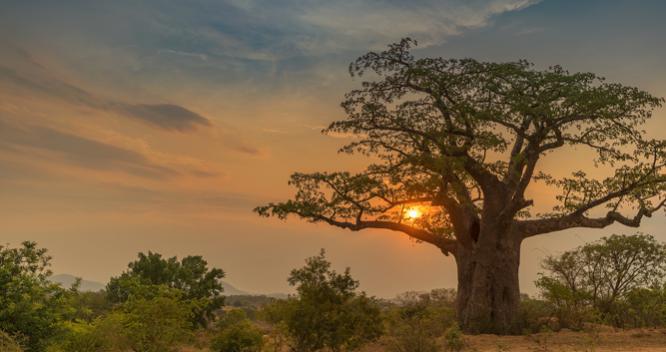