At the tip of South America, where Tierra del Fuego dissolves into a myriad of islands, Ushuaia overlooks the Beagle Channel set against a dramatic backdrop of snow-capped Patagonian peaks. Dubbed the southernmost city in the world, a fact disputed by Chile’s Puerto Williams, Ushuaia was first settled in 1870 as a mission and then remote penal colony. Today, tourism has firmly taken root. Daily boat trips head out on the Beagle channel to take in resident penguin and sea-lion colonies while longer cruises explore the breathtaking Antarctic Peninsula or the spectacular glacier topped fjords to Cape Horn. On land, often overlooked, the Lapataia National Park offers excellent walking while the restored “train to the end of the world”, the historic, narrow gauge steam train built to serve the penal colony, offers a fascinating insight into the city’s past.

Just outside Ushuaia, Los Cauquenes is a sophisticated, chalet-style resort and spa perched on the shores of the Beagle Channel set against the dramatic backdrop of spectacular snow-capped mountains...

Set high above Ushuaia towards the base of the Martial Glacier, the Cumbres del Martial is a charming, family-run guesthouse, nestled amidst glorious native woods overlooking the entrance of the...

“We had a fantastic time, everything ran perfectly, the drivers and guides were extremely efficient and helpful. We found the people of Vietnam to be very kind and generous. A thoroughly well planned, organised and enjoyable holiday.” 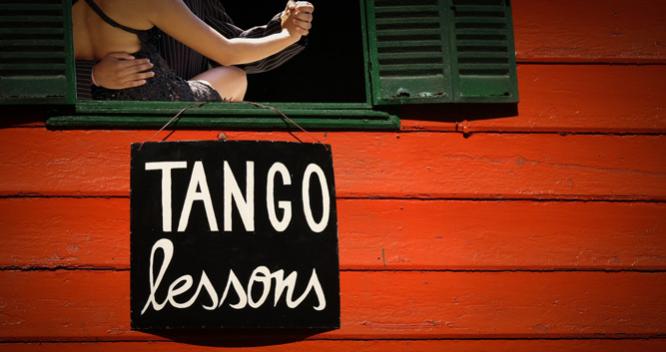