Nim Li Punit, located near the village of Indian Creek in the Toledo District, gets its name from a carving on the longest of the site's 26 stelae. The longest stelae are carved with a figure wearing a large headdress and, at a length of 30 feet, is the longest discovered in Belize and one of the tallest in the Maya world.

Situated in the foothills of the southern Maya Mountains, to the east of the ridge lies the flat coastal plains extending to the Caribbean Sea. The site's centre consists of three major groups. The southern contains the stelae plaza, the ball court, a 12-meter high structure and several palaces. Excavations have uncovered a large tomb, including the remains of five individuals, 40 ceramic vessels and various other artifacts.

In the Stelae plaza, there were more than 16 monuments. Seven inscribed with calendar round dates falling within the Late Classic Period, most of the carved stelae depict elite rulers, who appear to be scattering copal onto flaming braziers.

The eastern group comprises several modified terraces, where many structures are erected, while the western group has 14 mounds constructed atop two large terraces

I would like to thank you for the wonderful job you did organising my trip to China.  We had a wonderful time and it was so nice to be able to hand over the details to you and know that we were in good hands. We were really happy with the accommodation recommendations. 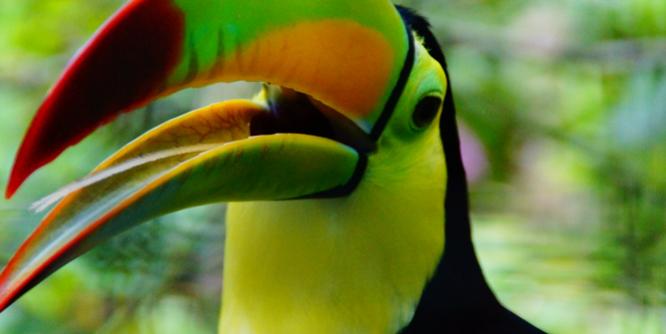