Benin's south is a beguiling mix of heavenly shores, abundant lagoons and definitive history. In the south, you will discover lagoons with pile-built villages, the ancient kingdom of Dahomey and the bustling centre of slave trading.

Catch sight of the lifestyle of a grand royal dynasty visible in Abomey’s majestic palaces, the graceful tombs of long-departed kings and an extensive collection of artefacts. The Palaces declared a World Heritage Site by UNESCO, each King built within the same cob-wall area, in keeping with former palaces as regards to the use of space and materials.

Gnvie, is a group of huts on stilts built entirely of wood and plant materials. These habitats have been able to withstand adverse weather and climate hazards for decades. You will discover this stilted village provided a safe hideout from early slave trading, is recorded on the UNESCO World Heritage Tentative List and considered the spiritual capital of the Voodoo religion.

In Ouidah visit the restored mansion of Brazilian slavers, known as the Maison du Brésil art gallery, be enraptured at the voodoo python temple, and the Sacred Forest of Kpasse, dotted with impressive bronze statues.

The Market Centre of Ouidah, established more than 20 years ago, now trains young people in diverse agricultural skills, helping to reverse the exodus towards the larger cities

The hills of the Atakora range make the north-west one of the most scenic areas of Benin and is distinguishable by the combination of vast savannas and hilly landscapes.

Explore the spectacular Pendjari National Park, spread across three countries, making it the last refuge for the largest population of elephants and critically endangered West African lion, of which fewer than 400 adults remain.

Pendjari’s expansive landscape contains important wetlands which are critical for some local species including cheetah, buffalo, and various antelope species and more than 460 avians. And end the day at Tanongou waterfalls guests can relax and escape from the hot sun.

I wanted to relay just how fantastic his experience was!! Everything was seamless to the organisation, hotel check in, guides and the upgrade to the bigger coach was definitely the best decision! 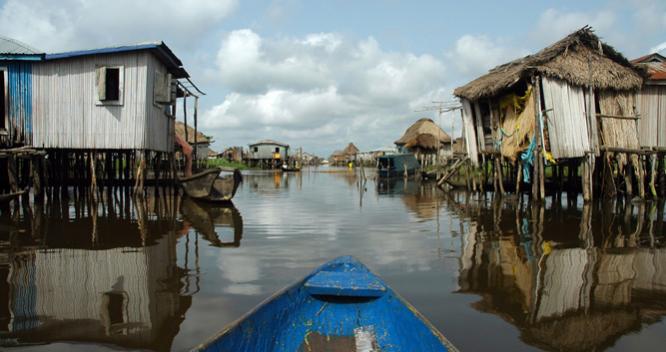