Mashatu, “Land of the Giants”, takes its name from the locally sacrosanct Mashatu or Nyala berry tree (Xanthrocercis zambesiaca) and the giants that roam its terrain. These magnificent dark green trees, which are found along the rivers in the reserve, provide refuge, shade and food to myriad wildlife. Mashatu, which is one of the largest privately owned game reserves in southern Africa, avails a sanctuary to the largest herds of elephant on privately owned land on the continent. In addition to that, the world’s tallest mammal, the giraffe, the world’s largest antelope, the eland, the world’s largest bird, the ostrich, and the world’s heaviest flying bird, the kori bustard are all part of the game drive experience on Mashatu. Add the king of the beasts, the lion and the iconic baobab tree, and you have Africa’s big seven land-based giants.

Mashatu is situated on the eastern fringes of the Kalahari Desert, and water is its most precious resource. The siting of the Mashatu camps close to water, and in thickets of vegetation,...

The Mashatu Tent Camp is almost one with the environment; blink, and you might miss it! This tented camp is the leisure choice for the guest who seeks the ultimate one-on-one bush experience and who...

It was a great trip, probably the best we have done worth every cent. 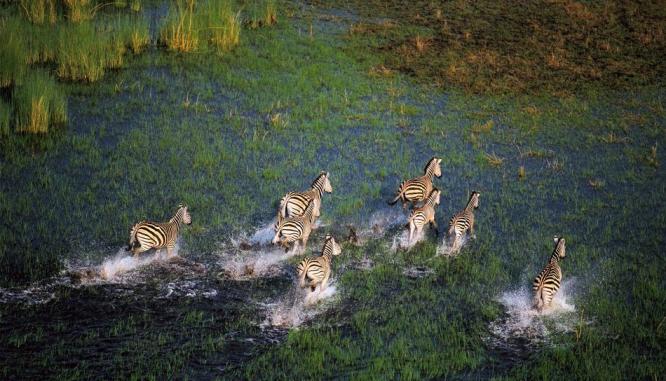