Known for vast open spaces and plentiful resources, the Canadian Prairies are a dynamic set of provinces with the most stunning natural beauty in the world.

On the western edge of the Prairies, in Alberta lies Banff and Jasper's mountainous national parks. On the eastern boundary in Manitoba,  the beginning of the Canadian Shield contains some of the oldest rocks on the Earth's surface. Calgary, Edmonton, and Winnipeg are modern cities with everything from massive rodeos to high-class museums.

“I would like to thank you for organising such a wonderful holiday, it was truly above all my expectations. In all the years that I have been travelling this was a very unique experience in particular the Inle Lake area. 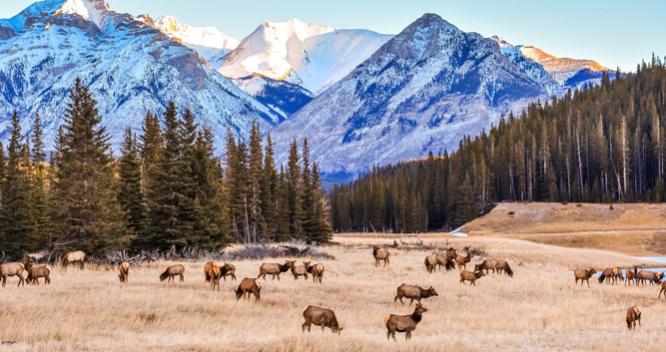