Capital of Chile’s southernmost region, Punta Arenas is an historic, bustling port overlooking the Straits of Magellan, some 4 hour’s flight south of Santiago. Founded in 1843 to bolster Chile’s claims to southern Patagonia, the town grew as remote penal colony before leaping to prominence as an important staging post in the 19th century, transatlantic trade route. Huge wealth created by the Californian gold rush and the boom in the Patagonian wool industry, helped oversee the construction of fine mansions and monuments yet everything was to change with Panama Canal in the early 20th century. The face of world shipping shifted and within a few years, the port lay empty and together with the subsequent collapse of the wool industry, Punta Arenas was reduced to a shell of its former self.

Today, Punta Arenas has experienced a near revival. Oil, coal and fishing have replaced agriculture as the key industries and the port has seen an explosion in tourism. Gateway to the spectacular Torres del Paine National Park, Punta Arenas receives up to 10 flights a day in high season and great efforts have been made to restore the historic architecture and improve facilities.

Similarly, the historic port now throbs with activity as visitors disembark from cruise ships to visit the Straits of Magellan and surrounding national parks while smaller luxury boats set off to navigate the breathtaking Patagonian fjords. The city has also re-emerged as a rich hub for Antarctic expeditions with a number of companies developing fly-cruise options with Punta Arenas at its base.

We loved the whole experience! Our guides were wonderful: prompt, friendly, informative with very good English, particularly Nanh in Hoi A and Hue, Quoc in HCMC and Vaanak in Siem Riep. 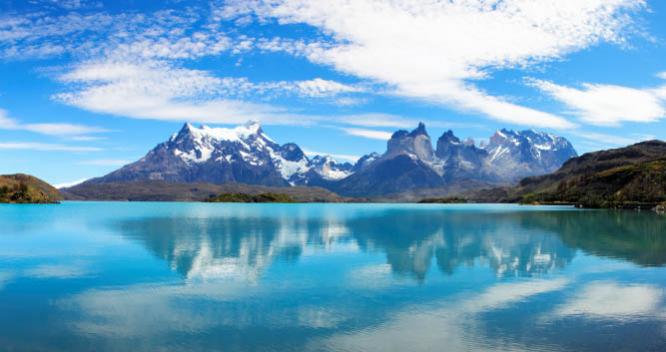