Costa Rica is the ultimate destination for wildlife enthusiasts in Central America. From north to south; Pacific to Caribbean, Costa Rica is one giant national park where volcanoes rise out of cloud-forest and golden beaches are framed by coral reef and steamy jungle.

For birders, Monteverde Cloudforest Reserve is synonymous the world over with the Resplendent Quetzal, yet lesser known and equally impressive is San Gerardo de Dota, well away from the tourist circuit . In the south, Corcovado National Park has been dubbed the “the most biologically intense place on earth” by National Geographic while closer to San Jose, Manuel Antonio combines rich tropical rainforest and coastal marine park that harbours dolphins and migrating whales.

Across on the northwest corner of the country, Tortuguero's volcanic sands and mangrove channels offer a differ environment; the nesting ground of loggerhead, leatherback, hawksbill and Olive Ridley turtles. Or for remote Costa Rica, take a boat trip through the wonderful flooded forests and wetlands of Caño Negro Wildife Refuge bordering Nicaragua, a wilderness that hosts jaguars, tapirs, ocelots and countless migratory birds.

Wherever you turn, Costa Rica offers a host of wildlife opportunities. And once you have exhausted the terrestrial national parks, it is time to take to the water and explore the underwater paradise of Cocos and Cano island!

The trip was great, everything went smoothly due to your organisation and the quality of the guide and driver. 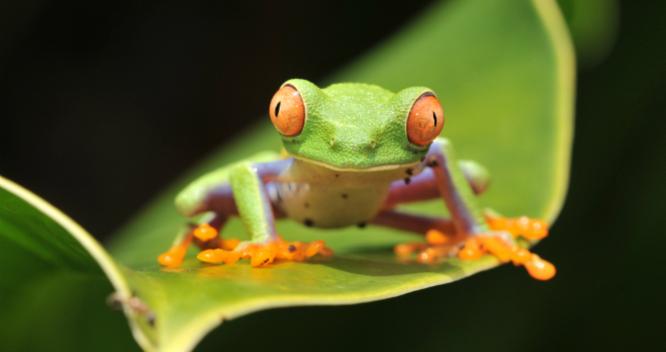