A land of wild extremes and wilder history, Western Iran is the independent traveller's adventure playground. From the fecund Caspian coast to the stark, mountainous northern borders and the crumbling desert ruins of the southern plains, the region hosts everything from paddy fields to blizzards to the original Garden of Eden.

Bordering Mesopotamia, Ottoman Turkey and Czarist Russia, its fortunes have oscillated with the rise and fall of many great empires. This genuinely historic, starkly beautiful and incredibly hospitable place is also home to almost half of Iran's Unesco sites.

“Thank you Oasis travel and especially Lucy. Your service was impeccable and the trip you arranged for us went so smoothly and was so wonderful we both agreed it was the best holiday we have had. The guides were punctual, polite and informative. 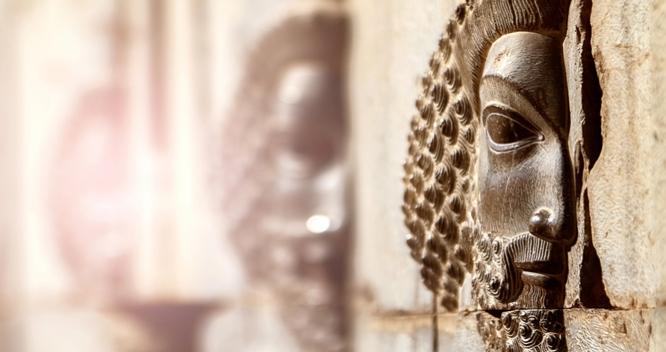