Bethany Beyond the Jordan

Identified as the Biblical ‘Bethany Beyond the Jordan’, This is where John was living when he baptised Jesus.  Now Designated as a UNESCO World Heritage site, the Baptism Site commission welcomes pilgrims from all over the world who seek a spiritual connection to biblical times.

Home to other biblical cities including Sodom, Gomorrah, and Zoar, and the cave where Lot and his daughters took refuge after the destruction of Sodom and Gomorrah, these archaeological discoveries between the Jordan River and Tal al-Kharrara give us a rare glimpse of history or a chance to be baptised where Jesus walked centuries ago.

Well what can we say but  - THANKYOU! 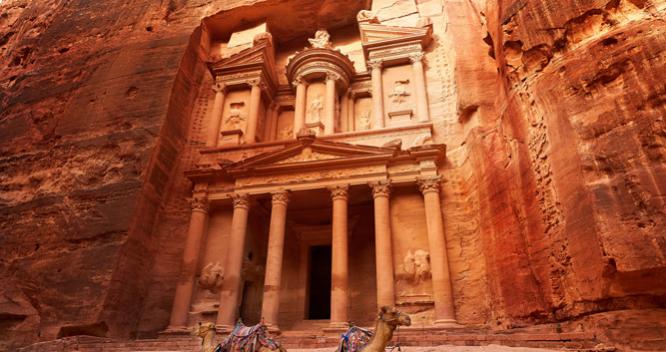