The city of Savannakhet is most well known for being the birthplace of the father of the Lao People’s Democratic Republic Kaysone Phomvihane, who was born there in 1920. The best way to explore the city and its many architectural highlights, including various French villas and the striking St. Teresa Catholic Church, is by taking a leisurely bike ride through the streets and along the river.

Another reason for heading to Savannakhet is to visit the small but very interesting Dinosaur Museum, which houses the bones which are regularly being discovered nearby and though to be between 150,000,000 – 250,000,000 years old. Resident palaeontologists are on hand to answer any questions about the remains and local area and the proceeds from your visit help to keep this project going.

The trip has been awesome – thank you very much for all your organisation.  All the guides have been lovely and very knowledgeable. 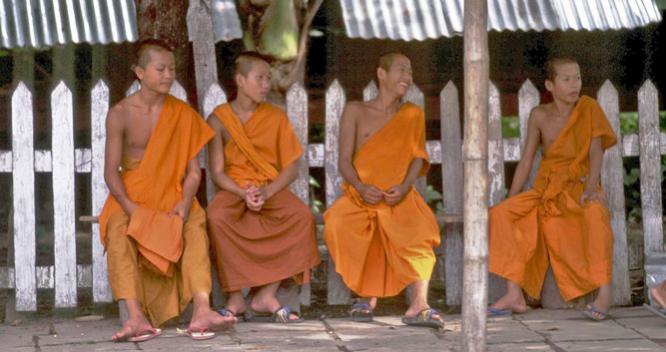