Agadez is referred to as the gateway to the Sahara. At the entrance to the city, is a substantial concrete arch straddling the road. Except the way has long since disintegrated, and drivers skirt past on a rutted piste. In the oldest part of town, you will discover the 16th-century mud-brick mosque, with the sharply triangular minaret-cum-lookout tower, before you head into the desert to visit some of the most beautiful regions in the Sahara.

In the 11th century, Agadez was a stop for caravans crossing the Saharan Desert. The Mali empire ruled Agadez during part of the 14th century and remained an important trade centre.

The region is known for its spectacular desert and mountain scenery. It is also the centre of one of the largest uranium mining regions on Earth.

Thanks you Ed. It was the trip of a lifetime. Your Peru itinerary covered everything we wanted in the time we had. 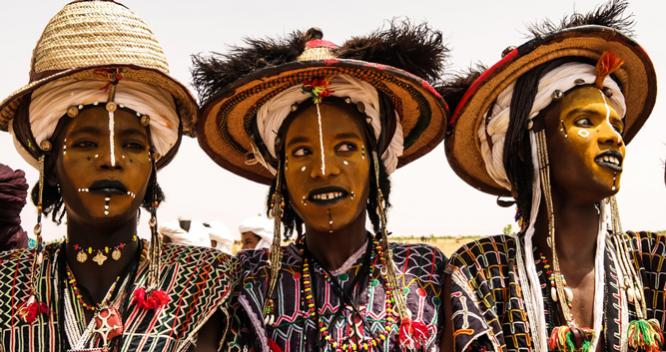