Palestine was the common name, stemming from the Philistines who lived along the southern Mediterranean coast in the 12th century B.C.  Regarded as a historical region, located in the Middle East, Palestine borders the Mediterranean Sea, between Egypt, Lebanon, Syria and Jordan.

To most of the world it is known as the Holy Land and lies at the crossroads of three continents, Europe, Asia and Africa, comprising three geographic zones. A part of the Great Rift Valley, a ridge, and a coastal plain.

In history, the Assyrians, Babylonians, Romans, Byzantines, and Ottoman empires have controlled Palestine at one time or another.

After the end of First World War, Palestine was subsequently administered by the United Kingdom under the Mandate received in 1922 from the League of Nations.

The modern history of Palestine begins with the termination of the British Mandate, and with the Partition of Palestine became the creation of Israel and the ongoing Israeli-Palestinian conflict. 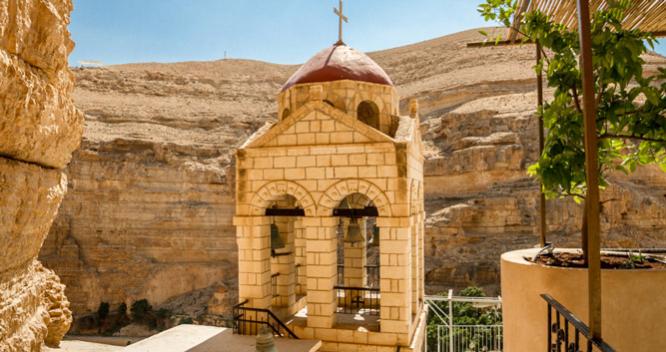