Oeno is a low-lying atoll island located about 120km North-West of Pitcairn. Although first discovered by Captain Henderson of "Hercules", it takes its name from an American Whaler, who sighted the Island in 1824. inside a lagoon, the sand bar is continually changing and is currently unattached from the Island.

Once a retreat for Pitcairners for generations, who would only make the trip during the summer months. Leaving Pitcairn in the evening, they board the Longboats and make the overnight trip to Oeno, arriving early the following morning to make their way through the breakers and into the lagoon.

The Longboat crews are very experienced in avoiding the coral shoals edging the channel leading to the Island. Once landed to accommodate the campers, two camps with two tents are set up, consisting of ropes strung between two trees with a large tarpaulin stretched as far as possible.

Beautiful and untouched by development, surrounded by white sandy beaches, Oeno is home to several species of birds such as the Murphy's Petrel, Sooty Tern, and the Brown Noddy.  With the successful eradication of the rat populations in 1997, these birds now have a higher chance of survival. 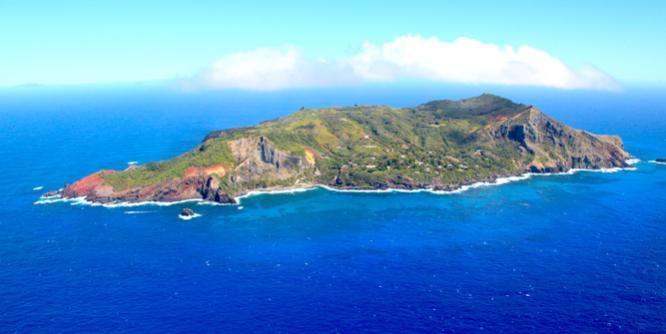