Sixty kilometres from the city in the south-eastern corner of the country lies one of Qatar’s most impressive natural wonders. A sizeable tidal embayment, the ‘Inland Sea’ or Khor Al Adaid, is recognised by UNESCO as a natural reserve, its ecosystem is one of the few places in the world where the sea encroaches deep into the heart of the desert. Inaccessible by road, this tranquil expanse of water can only be reached by crossing the rolling dunes.

Khor Al Adaid is home to a unique set of fauna, including several species which are rare and threatened. Here you will see populations of certain species of birds which are of national and regional importance — for example,  the long-distance migrant waterfowl winter. You may also see ospreys nesting on islets and Arabian gazelles.

Nestled in a destination where the desert and sea meet harmoniously, Regency Holiday Desert Camp is a blend of traditional design coupled with modern comfort. At one hour away from the City of Doha,... 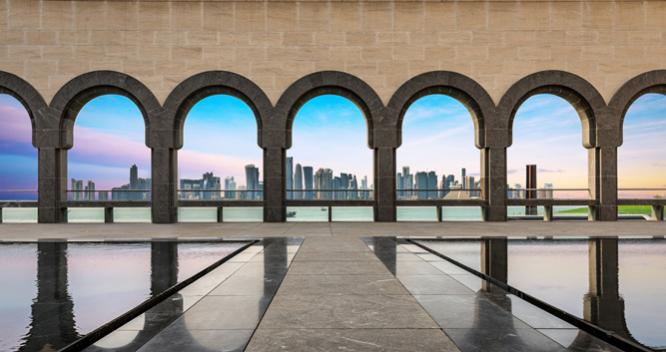