The highest point on Réunion, at 3,071 metres above sea level. The Piton des Neiges is an old, now dormant volcano that has not been active for over 12,000 years. Formed five million years ago and emerged from the Indian Ocean over three million years, creating the island as we know it today. Located at the centre of Réunion, Piton des Neiges is north of the Cilaos cirque and to the south of the Salazie cirque. The Piton des Neiges which means Snow Peak in English is anything but that; The mountain rarely sees snowfall.

Popular with walking enthusiasts, there is little more spectacular than watching a sunrise from the peak, this takes about 2 hours however you will be rewarded with a magical sunrise and views of the island.

In an exceptional environment, Le Vieux Cep will welcome you warmly in an authentic Creole atmosphere. From inside or outside, our lounge will allow you to benefit from the calm of the place, laid...

We had a fabulous time and are in love with the country!! Thanks so much for all your wonderful work. In Bagan, we were very surprised at how much lovelier the resort was than its website made it look. 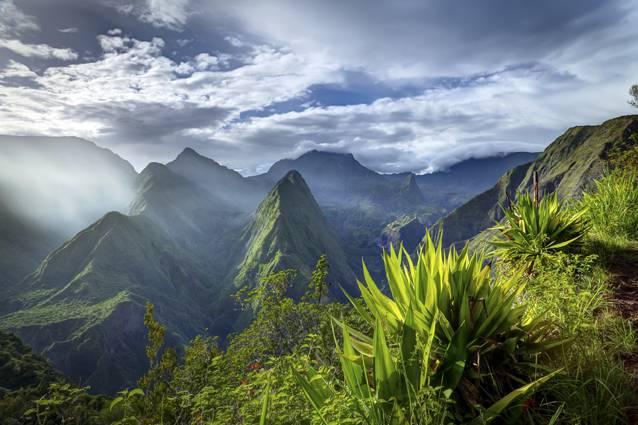