The Diana’s Peak National Park was launched in March 1996, encompassing the area of the three peaks; a total area of 81 hectares. It is now part of the National Conservation Areas. Most of the enclosed area is a natural forest, though there still remain many areas of New Zealand Flax which are steadily being cleared.

It is primarily an area for natural wildlife. 393 invertebrate species which have been recorded on the Central Peaks, 217 of which exist only in St. Helena. These 217 endemic species represent more than half of the total number of species across the whole Island.

“Oasis is a very professional agency with excellent contacts and partners throughout Laos, Cambodia and Vietnam. We found the local guides well informed and most helpful, especially in Saigon and Hanoi. 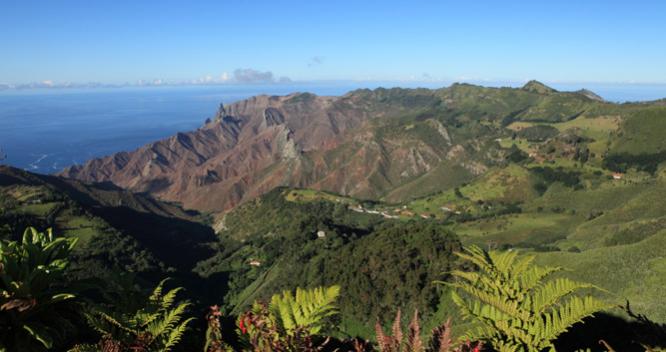