Lake Tanganyika is situated on the line dividing the floral regions of eastern and western Africa, and oil palms, which are characteristic of the flora of western Africa, grow along the lake’s shores. Rice and subsistence crops are grown along the shores, and fishing is of some significance. Hippopotamuses and crocodiles abound, and the bird life is varied.

Many of the numerous peoples (predominantly Bantu-speaking) living on the lake’s eastern borders trace their origins to areas in the Congo River basin. The lake was first visited by Europeans in 1858, when the British explorers Sir Richard Burton and John Hanning Speke reached Ujiji, on the lake’s eastern shore, in their quest for the source of the Nile River. In 1871 Henry (later Sir Henry) Morton Stanley “found” David Livingstone at Ujiji. Important ports situated along Lake Tanganyika are Bujumbura (Burundi), Kalemi (Congo), and Ujiji and Kigoma (Tanzania).

Lake Shore Lodge lies on the banks of the beautiful Lake Tanganyika, with a 400 m private beach looking onto the nearby islands. The lodge is owner-run, and the motto is ‘come as guests and leave as...

Set on a remote outcrop amongst acres of lush gardens overlooking Lake Tanganyika, Kigoma Hilltop Hotel is the ideal escape for guests looking for comfort and relaxation in Kigoma Town. Located 15...

Just a quick note to say thanks for everything with our trip.

Everything went according to plan and our guides were very helpful and knowledgeable. The local guide who was with us around Nui Dat and Long Tan certainly made the experience that little bit better for my Father in Law 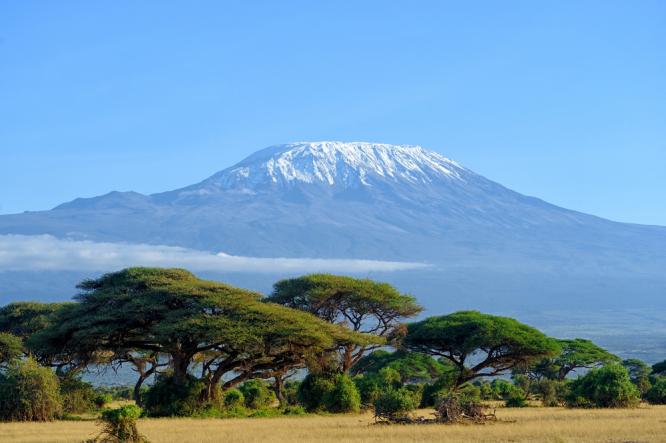