The winding stretch of the River Gambia lined as it is with a green belt of jungle riparian forest evokes the steamy Congo Basin rather than the Sahel. The centrepiece of this fantastic national park was first gazetted to protect Baboon Island and four smaller islets.

Tourists are strictly forbidden from setting foot on the islands, because of the potential danger posed by the animals, which can be aggressive in nature towards human trespassers. This is to protect the health of the chimps, who are vulnerable to human-borne diseases. However, the islands and their inhabitants can be observed by boat.

You may spot a palm nut Vulture, an African fish eagle and osprey who all nest along this river,  and it’s one of the best places in the country to see forest-associated hornbills, barbets, shrikes, turacos and parrots.

Travelled to Vietnam and cambodia

We had a wonderful holiday. Loved every minute and everything was great. Guides and drivers were wonderful.
Thank you very much, we were very happy with the service, fantastic experience and would love to go back one day. 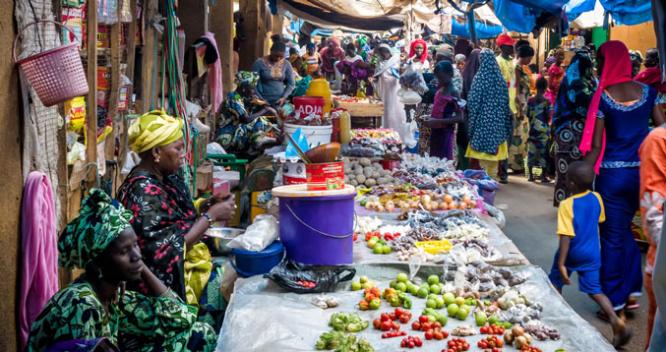