Between the countries of Ghana and Benin, Togo is one of the smallest on the African continent.  Relatively unknown, this rich culture, the welcoming and friendly people, would love to have you take part in their colourful daily life and the unrivalled cooking, which turn Togo into a fascinating travel destination. The roads remain in good condition; distances are small, the beaches sandy and white, Togonese people friendly, and the hills and mountains are waiting to be explored.

Lomé's markets are the most prevalent in the country.  In the smaller towns of Togoville of Lake Togo and Aneho, you will discover fashionable stops for the former's voodoo shrines and the latter's beaches.

The biggest drawcard of the country is the hardest to get to in the hilly and sparsely populated northern region. The best-known of all Togo’s destination is Tamberma Valley.  Koutammakou, is a UNESCO World Heritage site, a little to the north of Kara. The local Batammariba people constructed and live in unique tower-houses built of mud and straw, which have become the national symbol of Togo.

Fazao Mafakassa National Park located in the the centre-west of the country is exquisite. Further north is Kéran National Park, where one of the largest elephant populations in West Africa is established.  Aside from Kéran, this region also offers a wealth of potential outdoor excursions, with challenging hikes up mountains, and further on to the Akloa waterfalls.

We have arrived safely back in Brisbane, tired but full of wonderful stories of adventures and wonderment of China…we found the trip to be excellent value for money. We found it suited us ideally with our own personal guide and driver. 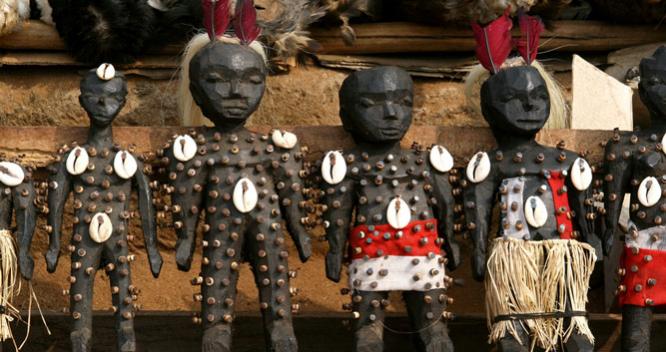