Rich in historical monuments, Es Semara has managed to preserve its historical heritage coveted by the lovers of the desert but also by archaeologists. In the centre of the city the remains of a stone fortress can be found, the Zawiy Maalainin, which enclosed a mosque.

Founded in 1898 by Ma El Ainin on the territory which was then named Spanish West Africa, this area was subsequently dissolved after the creation of the Spanish Sahara on January 12, 1958, by bringing together the provinces of Río de Oro and Seguia el-Hamra.

Had a great short trip in Vietnam. Hoi An was definitely a highlight for me and I'm glad I spent most of my time there. 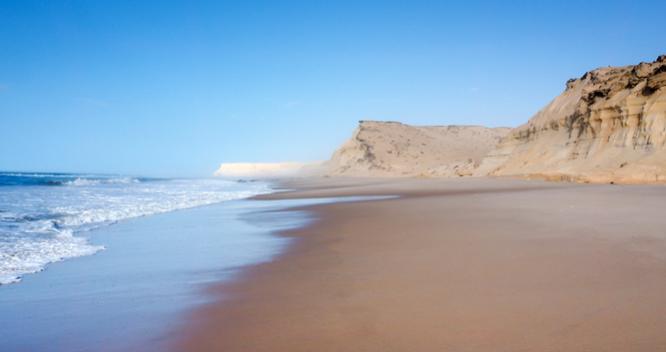